How many people self-harm?

It's almost impossible to say how many young people are self-harming. This is because very few teenagers tell anyone what's going on, so it's incredibly difficult to keep records or have an accurate idea of scale. It is thought that nearly a quarter of 14 year olds have self-harmed*, but the actual figure could be much higher.

Research has shown that the average age that self-harm begins is 12, which is likely to relate to the change from primary to secondary school and the onset of puberty*.

Girls are thought to be more likely to self-harm than boys, but this could be because boys are more likely to engage in behaviours such as punching a wall, which isn't always recognised as self-harm or doesn’t come to the attention of hospitals. 24% of boys aged 16-24 have used self-harm as a way of coping according to research by Young Minds, The Mix and SelfharmUK in 2017. In reality self-harm doesn't happen to one type of person, it can't be predicted and scarily, we don't really know how many people are going through it. This is all really vague, but you can take one thing away from it - you are not alone, whether you are harming or seeing someone you love or work with go though it. It's more common than you think. Don't believe us? You can read about Emma's story here.

Anxiety is a healthy emotion - but what do you do when it goes ROGUE? In part 3 of our series all about ANXIETY Kate explains what causes panic attacks (and how to deal with them), and when you need to get help with anxiety that is causing problems. 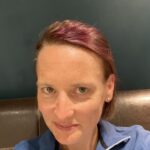 How do you get rid of anxiety when it flares up? We so often feel like all we need is a bit of reassurance - but what when that only helps short term? And what when you KNOW your anxiety is irrational - but that doesn't make it go away? In this second part of our series all about ANXIETY, Kate explains why its all about the right kind of reassurance, and shares three tips for getting rid of an anxiety flare.

Anxiety can feel like it is all around us - especially in exam times, or when life throws challenges at us. But WHY do you feel so anxious, what is anxiety FOR, and how do you feel LESS of it? Kate answers some questions we've had in all about ANXIETY!

Many of us have scars and summer can be a time where we feel more self-conscious of people noticing them. Lois gives us some practical advice around how to not just look after scars and see them as part of your life's story but also how to disguise them if you need to. 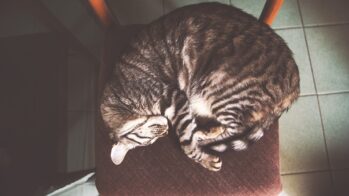 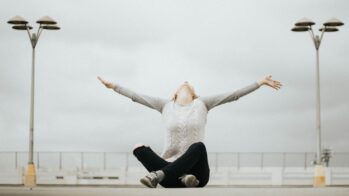