Often the term is used, "Yeah, it was a really manic day." or "I've just been really manic." and mania is actually part of a condition called bipolar affective disorder. It has two components. There is mania, which is often portrayed in films as really positive, and people have lots of creativity, high energy levels, they get lots of things done.

But on top of that, people feel very loose, their mood's high, it's 10 out of 10, and people who are manic, are fun to be around. But one of the things that often isn't mentioned is that people can do things that put them in danger, like taking lots of risks, spending money excessively and being quite irritable.

But on top of that, people do experience depressive episodes, and they're very deep and long depressions lasting for weeks and months. And that can be accompanied with thoughts of not wanting to be around.

The mania too, isn't just a short-lived thing, you usually have to have those symptoms for a number of days, and it can go on well beyond a week, for it to be diagnosed. So just feeling high and having a bit of a buzz, doesn't mean that you've got mania.

This is a condition that is very strongly inherited. So where there's a strong family history of bipolar disorder, which used to be called manic depression, then it is something that can occur more commonly in certain families. And significant periods of stress and a lack of sleep can put people, who have this condition, at risk of getting it again.

It is a very treatable condition, but it's often something that people have to live with for a long period of time, if not the rest of their lives. So it's really important that they're linked in with healthcare professionals and get the support that they need, thank you. 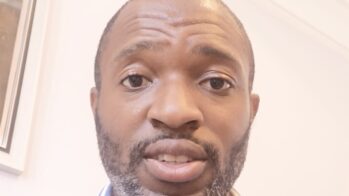 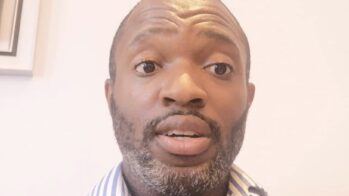